How to monitor Redis with Bleemeo?

Publicated on 31 March 2021 by Florian Gabon

Redis is an in-memory data structure store, open source and it was officially released in 2009. Nowadays Redis is the most used NoSQL database in containers and is one of the most popular key-value databases. Many organizations such as Twitter, GitHub, Snapchat and Flickr use it. Initially developed by Salvatore Sanfilippo, it's sponsored by RedisLabs and it's written in ANSI C and works in most POSIX systems.

How to configure Redis to Bleemeo?

After installing the agent, agent discovers the Redis server and start fetching metrics.

A new service dashboard is automatically created in your server dashboard. This looks like: 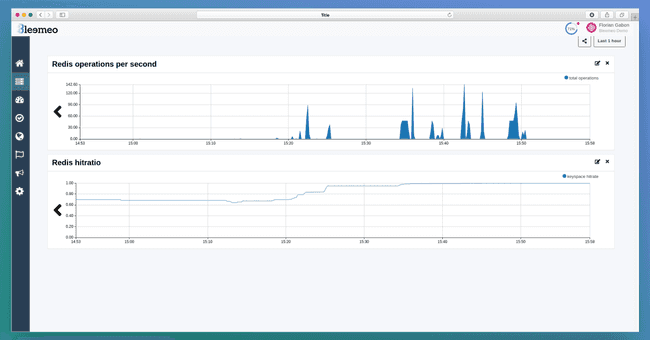 By default, two metrics are graphed on the dashboard: number of operations per second and hit ratio. To see all metrics than are gathered from a Redis server, just check our documentation

How to customize your dashboard? 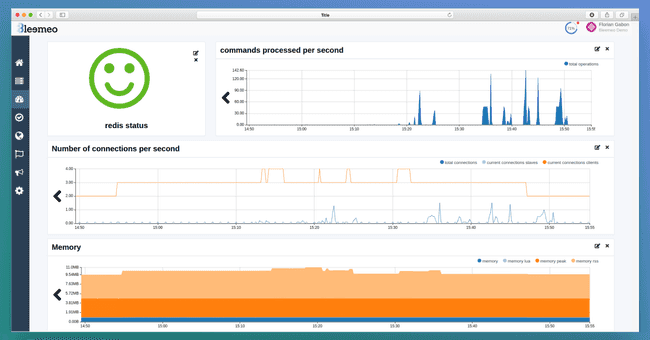 This type of dashboard allows you to better understand when there are people connected and how many, and also what is happening on your server. 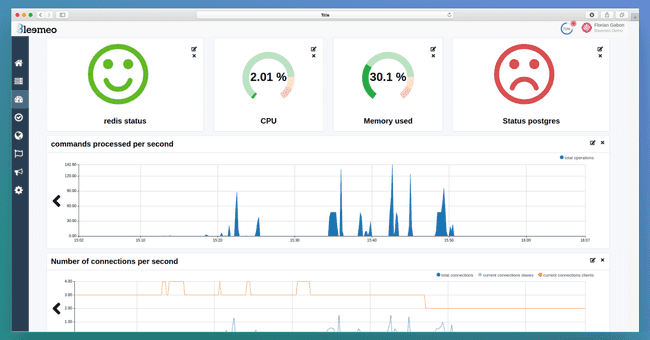 It will allow you to have a single dashboard for several types to monitor and therefore a dashboard is infinitely customizable, which can be useful for what you need exactly to monitor. With Bleemeo, in a few minutes, you can start monitoring Redis metrics and creating custom dashboards.

If you don't have a Bleemeo account yet, start monitoring your Redis today in 30s.